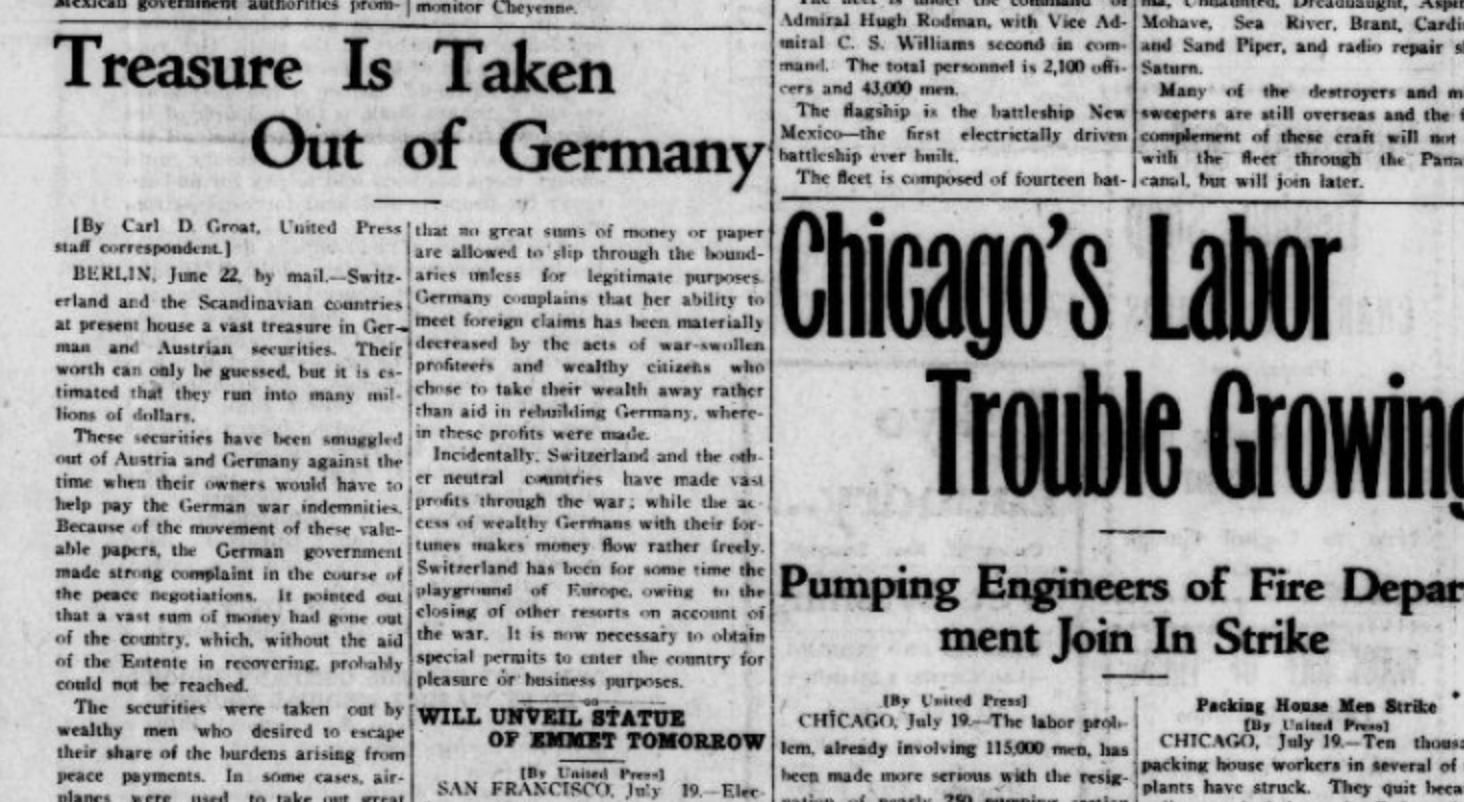 Combining OCR and NLP to explore the discourse of creativeness in American newspapers since the mid-1800s.

The Creativeness Digital Scholarship Group (CDSG) is composed of a team of researchers uncovering and exploring the forgotten sources, meanings, and social worlds of creativeness prior to the meteoric rise of a scientific “creativity” in the 1970s. The CDSG’s focuses on applying a range of Natural Language Processing and Machine Learning techniques to perform an archaeology of discourses of creativeness and related concepts, unearthing new finds, making new connections, and interpreting its cultural and political relevance for the time period in which they were embedded. Most of our sources are from the post-Civil War period to the end of the Space Race, roughly the century between 1870-1970. This was a period in which the noun “creativity” rarely appeared and took its current form only toward this century’s end, especially during the 1950s. We have yet to find a dictionary, however, that doesn’t assert that creativeness and creativity are synonyms. In historical English usage, we have seen a multitude of marginalized terms, other than ‘creativeness’ –inventiveness and inventivity, for example. We want to better understand across time: (1) whether they are indeed synonyms; (2) the lost sources and meanings of creativeness, early creativities (polysemic noun used in very diverse settings in first half of 20th Century) and the range of phenomenon connected to a creative imagination; and (3) how to best think about the displacement of creativeness and related nouns with the adjective “creative” with “creativity,” which had been nearly complete by 1970.