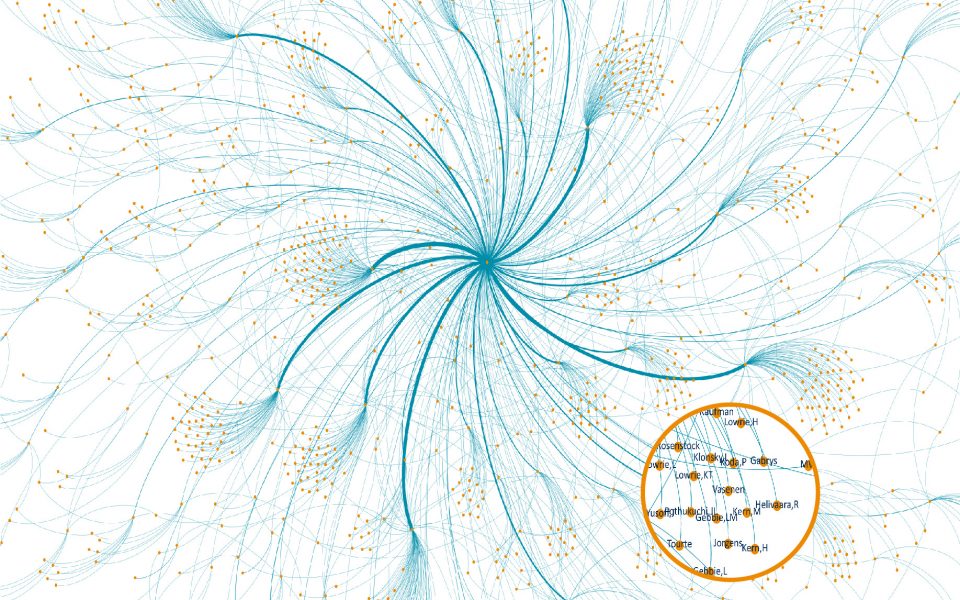 Leveraging bibliometrics to measure the impact of scholarly publications and explore under-representation and attribution in science.

Citation counts help a research community understand the importance of a given scholarly work. But, implicit bias can affect how researchers cite one another. By employing bibliometrics and text mining, we aided researchers in the social sciences to explore the disparity between citation counts and scholarly influence for two pivotal case studies: Rachel Carson’s Silent Spring and Jane Jacobs’ The Life and Death of the Great American City.

These two female authored books are recognized as major texts shaping the fields of environmental sciences and urban studies but, despite their significance, they were not heavily cited when they were published. Many high profile male scholars did pick up on Carson’s and Jacobs’ work and were themselves cited highly in the growing literature. To test the hypothesis that Carson and Jacobs were under-cited for their scholarly contributions, citation networks for each text were build based on over 100,000 citations scraped from Google Scholar to trace the proliferation of their ideas.