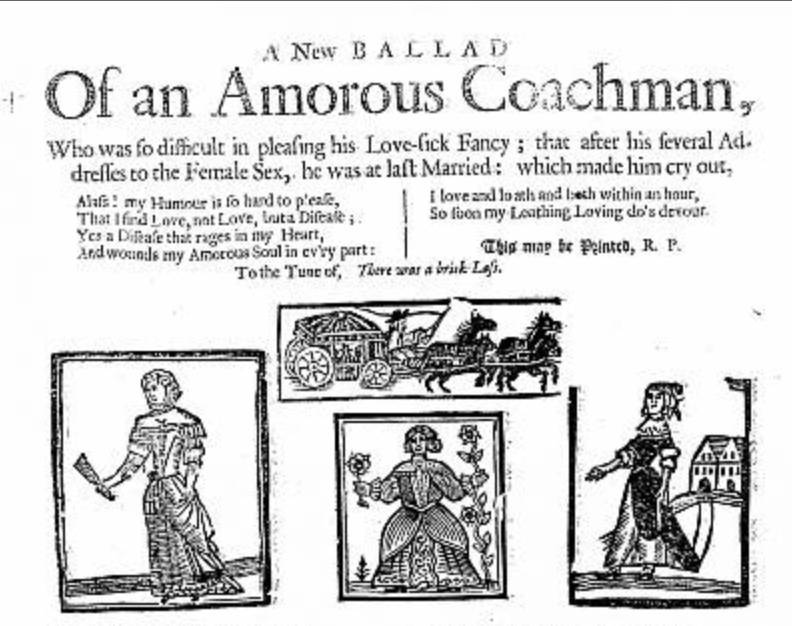 EBBA began in an attempt to allow for better access to broadside ballads. Through EBBA’s centralized hosting and extensive cataloguing efforts, broadside ballads from various holdings are easily and fully accessible. The EBBA website has also allowed the ballads to be viewed via basic or advanced search functions to allow for an even greater extent of use. DataLab Executive Director Carl Stahmer has been involved in EBBA since it’s founding in 2003.