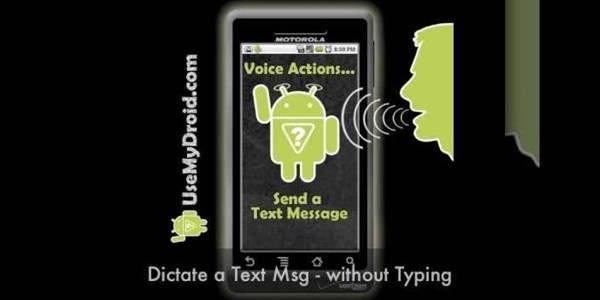 Google recently rolled out what is destined to go down as its longest lasting innovation; and as far as I can tell, nobody’s really noticed.

“Call Bob on his mobile”

“Calling Bob on THEIR mobile”

Ouch! The first time my Moto X dropped the ‘Singular Their’ the english professor in me nearly fainted. How could my dearest digital friend commit such an horrendous act of sloppy, vernacular grammar?

There is, admittedly, no longer a clear consensus on the correctness of using the Singular Their as a means of overcoming the gendered limitation of the english language. A quick internet search (using any search engine) reveals strong opinions on both sides. Proponents of the Singular Their are quick to point out that there is an historic precedent for its use dating back to the 18th century, and that many a famous author, including the likes of Jane Austen, made frequent use of it. But other, more grammatically minded folks (amongst whom I count myself) see it as a sloppy (at best) weakening of the language. Both the MLA Handbook and the Chicago Manual of Style, for example, recommend avoiding the issue altogether by careful rewording of a sentence. As the editors of the MLA handbook succinctly put it, â€œThey, them, their, and theirs cannot logically be applied to a single personâ€ (MLA 50).

Â Unfortunately, the editors at Google obviously don’t put a lot of stock in the editors of the MLA handbook, or any other major style guide. I say unfortunately because Google Now’s adoption of the Singular Their is not just another example of sloppy English. Given the fact that Android now carries an 80% share of the smart phone market, and that it won’t be long before Google opens Google Now voice control to all Android devised, the use of the Singular Their will soon be so pervasive that even the most staunch grammarians will have no choice but to admit defeat and accept it as correct.

Â On the one hand, this saddens me, as I do believe that the Singular Their is a weak candidate for a gender neutral, singular, third person pronoun. That said, I and everyone I know who spends any time thinking about their language has longed for such a pronoun; and it has proved impossible to get one to stick. I predict that Google Now’s Singular Their will stickâ€”unless sometime in the next few months we can get them to switch to the Klingon ghaH, which is the obvious, best alternative.